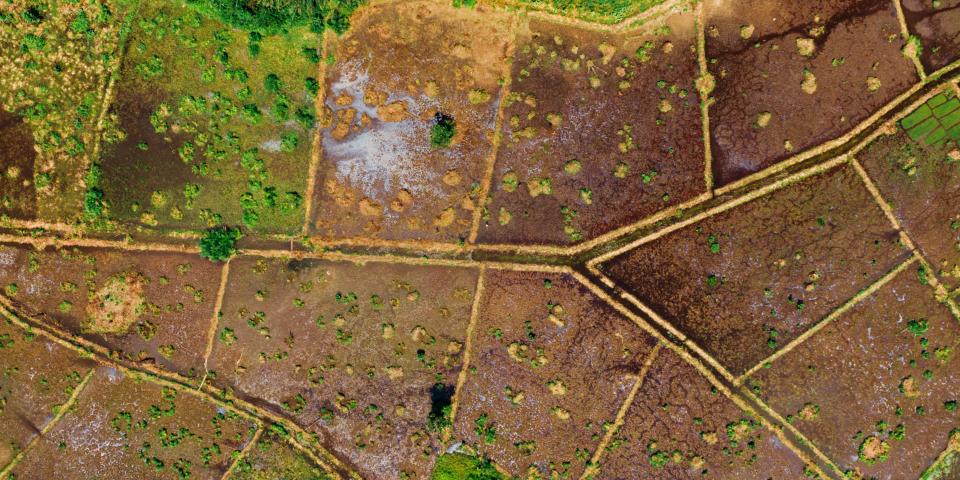 The most recent CEEDS seminar, convened by Tom August (UKCEH), addressed the topic of remotely collected data, and its use in biodiversity research. Recent technological advances have led to a number of exciting new tools for collecting data, and new analytical methods are helping biodiversity researchers to make sense of the data they collect. The seminar kicked off with a talk from Lindsay Banin (UKCEH) who described a mobile app being developed to support cocoa farmers in West Africa to improve their farm resilience and productivity in the face of climate change. Next James Boon (LEC) described innovative underwater robots that are going to be deployed to capture invasive lionfish in the Caribbean in an effort to control their numbers, and better understand their populations. Our third speaker was Serge Wich (Liverpool John Moores University) who gave an overview of his research in the application of drones to study biodiversity as well as looking ahead to the new innovations in computer vision which are likely to revolutionise the way we analyse drone imagery. Finally, Tom Dally (Leeds/CEH) discussed the use of acoustic monitoring to capture observations of pollinating insects, a research area that is still in early days, but showing plenty of promise.

The seminar was leading to a panel discussion around how to collaborate with data science and biodiversity conservation, which fostered opportunities for follow-up CEEDS events related to biodiversity themes in environmental data science. The next scheduled CEEDS seminar will be on 25th November 14:00-15:30 on “Environmental monitoring from space: embracing the era of pervasive Earth Observation”. 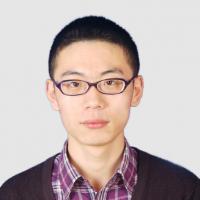