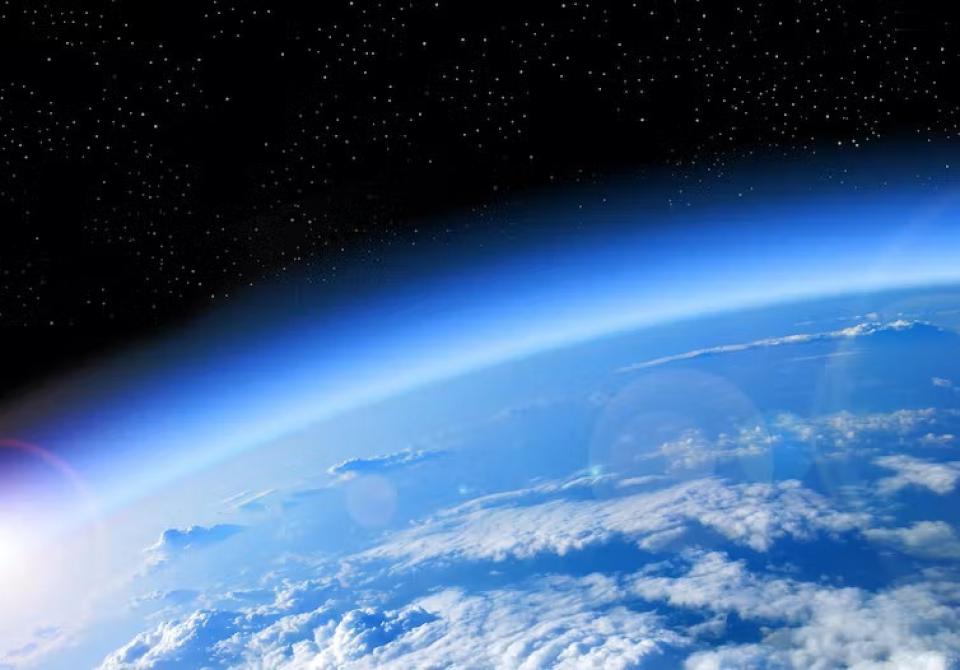 Dr Ryan Hossaini from Lancaster Environment Centre and the Centre for Excellence in Environmental Data Science (CEEDS) has been awarded funding from the Natural Environment Research Council as part of a £4 million pound project called InHALE (Investigating HALocarbon impacts on the global Environment).

The project involves a large UK consortium and will see Lancaster University collaborate with researchers from the Universities of Bristol, Leeds, Cambridge, UEA and York, along with international partners from industry and academia. The consortium will perform research to support the UN Montreal Protocol in protecting Earth’s ozone layer and climate. The work is especially timely as the Protocol enters a major new phase with the recent adoption of the Kigali Amendment that will see controls on the production and use of hydrofluorocarbons (HFCs).

The project will tackle a number of substantial scientific challenges that must be addressed to ensure the Montreal Protocol’s continued success. This includes quantifying unreported production of purportedly banned ozone-depleting gases (e.g. certain CFCs) and assessing the climate and wider environmental impacts of  industrial halocarbons and their breakdown products. Lancaster University will lead the assessment of emerging threats to Earth’s ozone layer from industrial gases that are not regulated by the Protocol, building on their substantial body of work in this area.

Dr Hossaini commented, “The Montreal Protocol is one of the most successful international environmental agreements ever reached. However, recent scientific advances show that challenges lie ahead, due to newly discovered illicit production of banned ozone-depleting gases, rapid growth of ozone-depleting compounds not controlled by the Protocol, and the potential for damaging impacts of halocarbon degradation products. This project will examine these urgent issues by combining state-of-the-art techniques in atmospheric measurements, laboratory experiments, along with numerical modelling and advanced data science methods.”